Addiction can occur in many forms. Behavioural addiction, which is sometimes referred to as impulse control disorder, is when a person continually and compulsively engages in a behaviour or activity time and time again, despite there being negative consequences to doing so. Participating in the preferred behaviour or activity triggers the release of the chemical dopamine, which causes feelings of pleasure and euphoria, very similar to those triggered with the use of substances. Over time the addict notices a reduction in these dopamine surges, leading to feelings of anxiety & depression when they are not engaged in the activity, so they continue to engage even though there is a growing negative impact on their life. This can be in the form of damage to relationships, financial losses and even adverse health issues caused from lack of sleep and exercise or poor diet.

As with most addictions there is often underlying emotional issues and/or trauma. Feelings of low self-worth and esteem, not fitting in and feeling different from peers or other family members. Addicts use the behaviour or activity to escape from reality, as a release valve for pent up feelings of anger and disappointment. Any treatment needs to address these root causes and find the client a way to express feelings and cope with life without the use of a behaviour on a day to day basis.

Some Common Types of Behavioural Addiction
Gambling – Compulsive gambling, also called gambling disorder, is the uncontrollable urge to keep gambling despite the toll it takes on an individual’s life, often losing more money than they can afford and destroying relationships.

Shopping – Oniomania, compulsive shopping, or what's more commonly referred to as shopping addiction is a preoccupation with continually purchasing items, that are often not required, to avoid certain feelings of anxiety and/or depression or to get a “high” from doing so.

Social Media - Problematic social media use, also known as social media addiction or social media overuse, is a form of behavioural dependence on platforms such as Twitter, Instagram, Facebook, Tinder and other forms of social media to the point of it interfering with other aspects of daily life.

Internet - Internet Addition Disorder, also commonly referred to as Compulsive Internet Use (CIU), Problematic Internet Use (PIU), or iDisorder. This is when excessive, and unnecessary computer use interferes with normal daily life such as relationships, work or study. 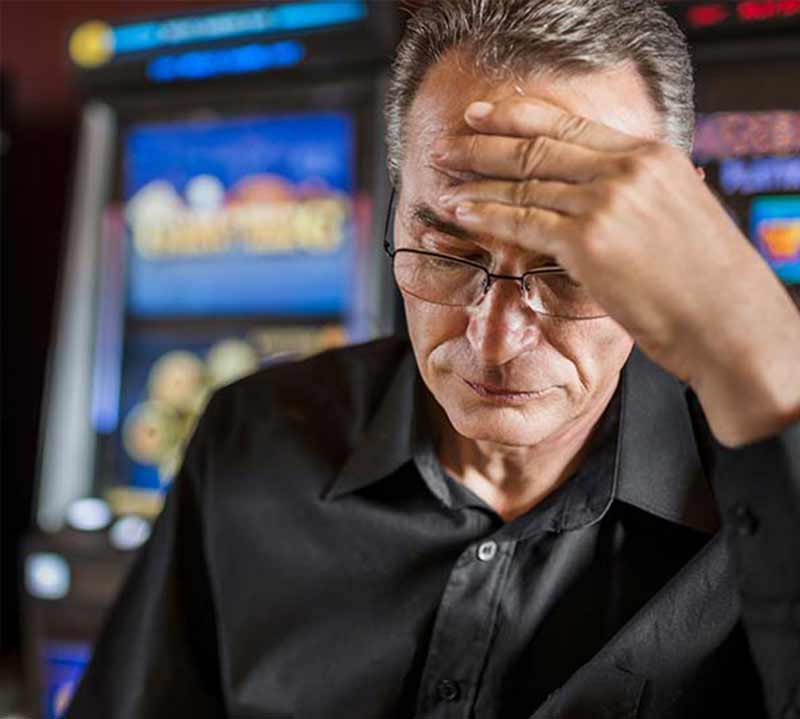 
Treatment for a Behavioural Addiction

At Phoenix Programmes we understand that every client is different, and their illness needs individualised treatment and care. Behavioural addiction can often be a mask to deeper underlying emotional problems, being removed from the environment in which the activity or behaviour occurred whilst focusing on the causes can be beneficial to future long-term recovery.
Following a detailed consultation with our specialist’s our clients will be given a complete plan of our recommended course of treatment.