- a destroyer of lives

Drug addiction whether it is to illegal drugs or prescription medicine is a progressive disease that worsens over time, causing damage to physical, mental and emotional well-being. An individual who is addicted is unable to control their use of substances, leading to potentially fatal consequences.

Many people don't understand why or how people become addicted to drugs or other substances. Often it is mistakenly believed that addicts lack moral principles or willpower and that they could stop their drug use simply by choosing to. The reality is addiction is a complex disease and quitting usually takes more than good intentions or a strong will.

Drugs change the brain in ways that make quitting hard, even for those who want to. Fortunately, researchers know more than ever about how drugs affect the brain and have found treatments that can help people recover from drug addiction and lead productive lives.

Most addicts suffer from underlying emotional problems such as low self-worth, not fitting in or feeling good enough. Some have experienced trauma in their past and others will have come from an addict or alcoholic family. All these factors and issues need to be looked at and dealt with if the individual is going to be able to recover and live life without substances.

Years of drug abuse takes a toll on the physical health, and some drugs are physically addictive meaning it is important to improve a person’s physical wellbeing as well as their mental, and in some cases a specialist medical detox will be required to wean an individual of their preferred substance.

Heroin (and other opiates) is taken from the seed pod of the opium poppy plant. Opioids are known for their pain-relieving properties. It is used as a recreational drug because of its euphoric effects. Heroin is a highly addictive substance and withdrawal is often difficult and painful.

Cocaine is a powerful stimulant. This class of drugs can elevate mood, increase feelings of well-being, and increase energy and alertness. They also have dangerous effects like raising heart rate and blood pressure.

Marijuana is the dried leaves & seeds of the cannabis plant, sometimes it comes as a resin. People use marijuana for its pleasurable high. This drug can impair short-term memory, learning, the ability to focus and coordination.

Synthetic Cannabinoids also called synthetic marijuana, spice and K2. These are chemically manufactured and modified drugs that produce similar effects to marijuana but are potentially far more potent and can cause a whole range of problems including psychosis.

Meth amphetamine is a powerful, highly addictive stimulant. It causes increased activity and talkativeness, decreased appetite, and a pleasurable sense of well-being or euphoria. It also has long lasting and extremely harmful effects on the central nervous system.

Crack cocaine is made by mixing baking soda or ammonia with powdered cocaine and heated to form hard rocks. It is far more potent and addictive than regular cocaine, there are higher chances of an overdose when using it and addiction develops rapidly. 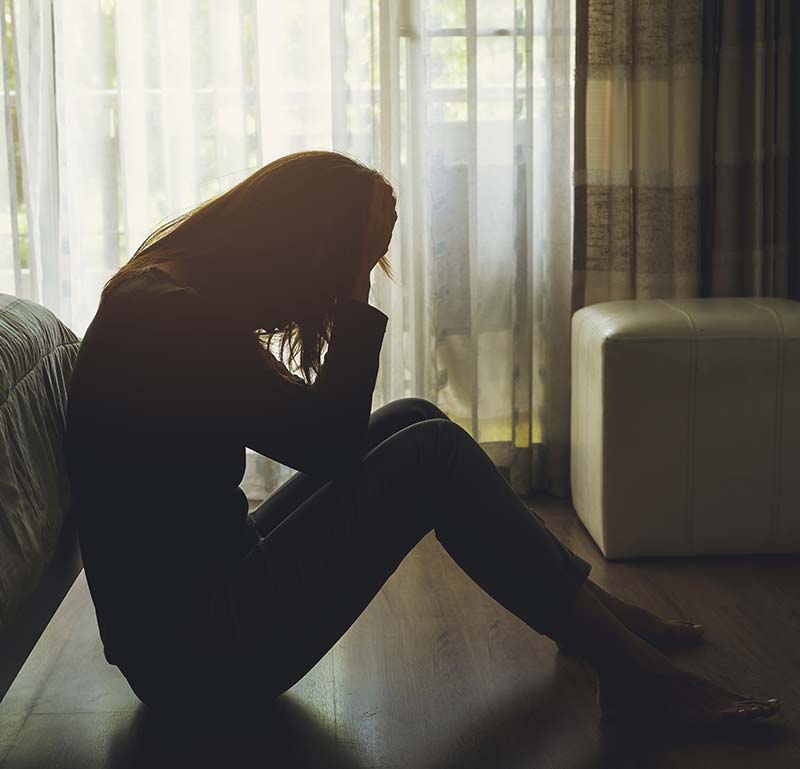 Some types of drugs will have specific symptoms, although symptoms common to misuse of any kind of drugs include:


Treatment for Drug Addiction
At Phoenix Programmes we understand that every client is different, and their illness needs individualised treatment and care. It is important to understand the feelings and emotions behind someone’s continued drug abuse and to give addicts tools for long term recovery, so they are able to lead productive lives without the use of a substance. Following a detailed consultation with our specialist’s our clients will be given a complete plan of our recommended course of treatment.